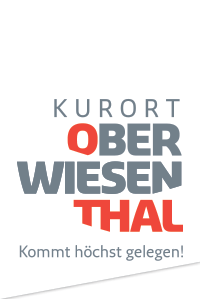 A ride in the historical postal coach through the highest city in Germany–experience nature up close and get a new perspective on the city on Fichtelberg. A different kind of sightseeing–the 30-minute ride with the postal coach will take you through the centre of the Oberwiesenthal resort.

Back then the postal coach still drove between Leipzig and Karlsbad, passing through the resort of Oberwiesenthal. After the war it disappeared until it was re-discovered in Vogtland and officially returned to the resort of Oberwiesenthal on May 7th, 1955. Since then it has been a tourist highlight for the city and is very popular among visitors. Who would have thought that this trip would be an attraction someday? 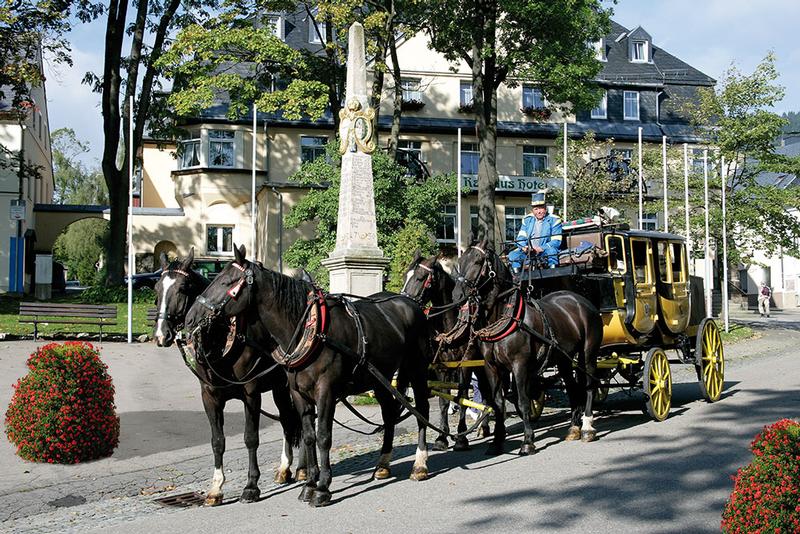 The carriage is currently not available for exits.